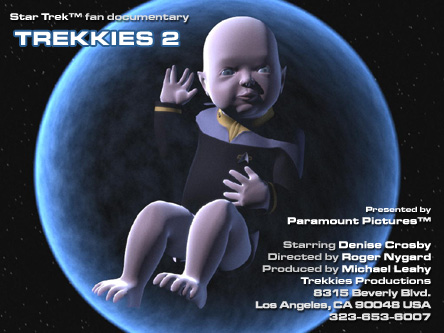 During Fedcon 11 in 2003, it was announced that Denise Crosby and her crew would be filming Star Trek fans at the convention. As I never mind making a fool of myself, I decided to look for the film team and find out more about what they were doing.

I eventually found them in a small room on the first floor doing interviews and they even asked me for an interview.

Although I did give them an interview at the Fedcon, none of that material was used. I was then asked if they could interview me at my home. I was just in the process of moving house, but agreed to be filmed at my new home (which I was about to move into and have since sold again).

On the 5th May 2003, one day after the Fedcon, they then drove north from Bonn, through the centre of Cologne up until they drove their van to park next to my house.

When I first saw Denise (I had missed her at the FedCon), she introduced herself saying we had not met before. I pointed out that I obviously knew who she was and that we had met before at FedCon in 1999 (when she was selling the Trekkies film). 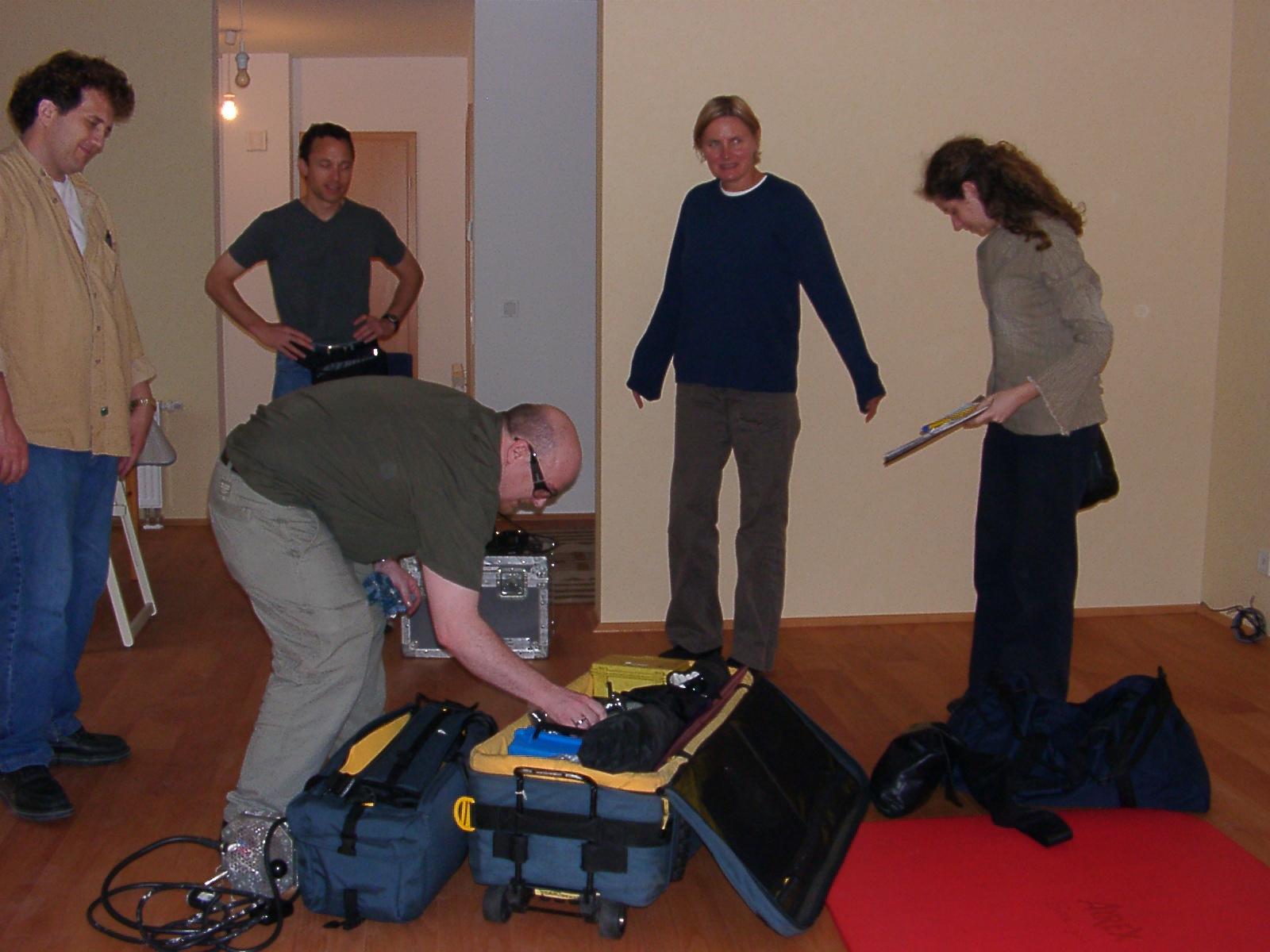 They unpacked their equipment and I showed them around the house (Denise just loved that red training mat on the floor). 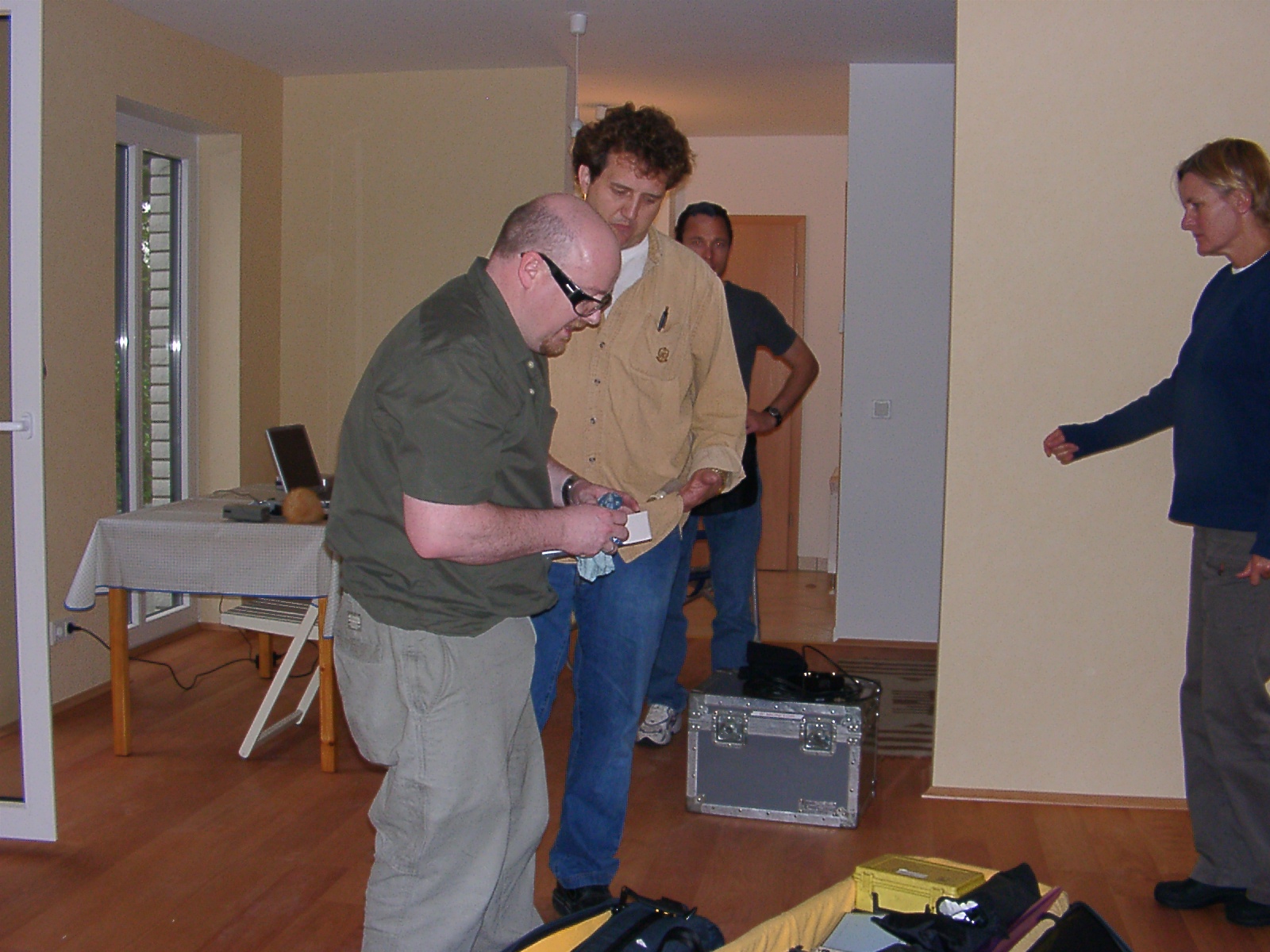 They finally decided to interview me at the table near the window. 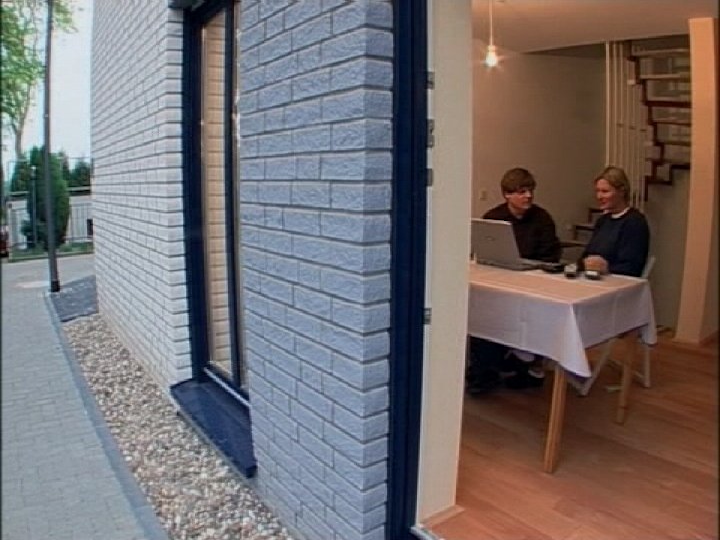 As the side windows open out into the street, they filmed me from outside the house looking in.

The actual interview went on for about 30 minutes where we discussed a number of topics. There were a number of takes during the filming and we were interupted by an angry neighbour complaining (in German) about their van blocking the road, which they then moved.

During the interview, I was asked a number of questions they were obviously asking everyone. I did spend a lot of time explaining how Star Trek had inspired me to get involved in an interesting medical technology (Rife resonance therapy - I run www.rife.de and www.rifeforum.com), but none of that material was used. I was also asked about the fact that I took a lot of pictures at the Fedcon and that was the story that was used in the film. 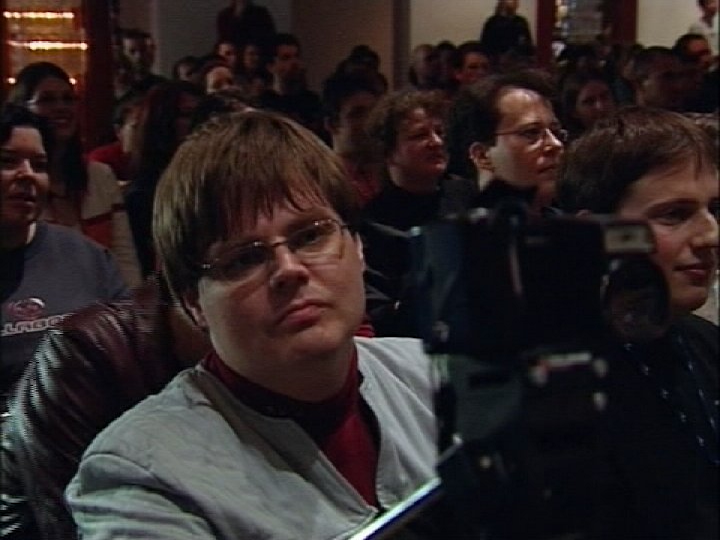 Finally, they packed up and drove on to their next appointment, the TrekDinner which is also in Cologne (I have never been there myself).

It took a long time before I finally managed to get hold of a copy of the film and see what they had made of the interview. I must admit, I find it a great honour for me to be featured in about 11 seconds of the Trekkies 2 movie. Thank-you for including me in your movie.

You can see the 11 seconds of the film I am featured on, here:

Trekkies 2 can be ordered on DVD in Germany after clicking on the image: